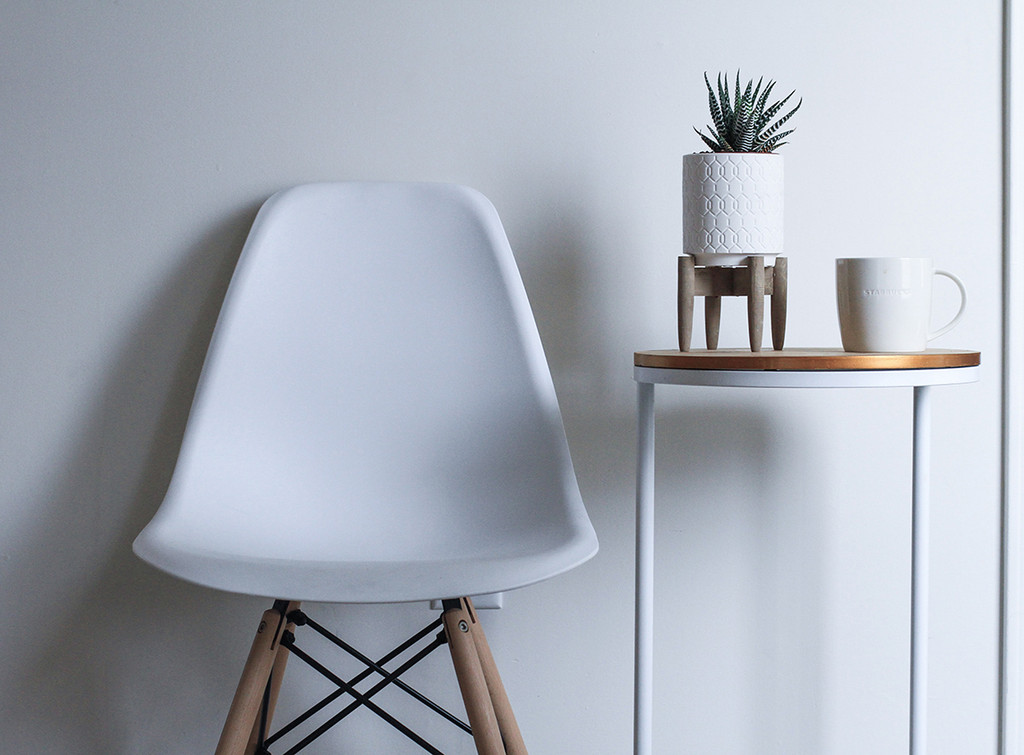 The country had survived the Depression and two World Wars. People were working, soldiers were home, families were back together, and cities were becoming overcrowded. People no longer wanted to live in the city but weren’t quite ready to live out in the country. So, we saw the emergence of suburban life.

The post-war housing boom saw a shift from the practicality of simple shelter to the luxury of some comfort and leisure fixtures, furnishings, and accessories inside every home, many of which are adorning homes again today in a comforting fashion. Take a look at some of the mid-century modern accessories that could add the perfect final touch to your home decor.

Mid-century decor accessories were very much about surrealism and geometrics. Brightly colored shapes with smooth lines and wood and brass mobiles lend a pop of color, a bright shine, and a bit of movement to your living space. 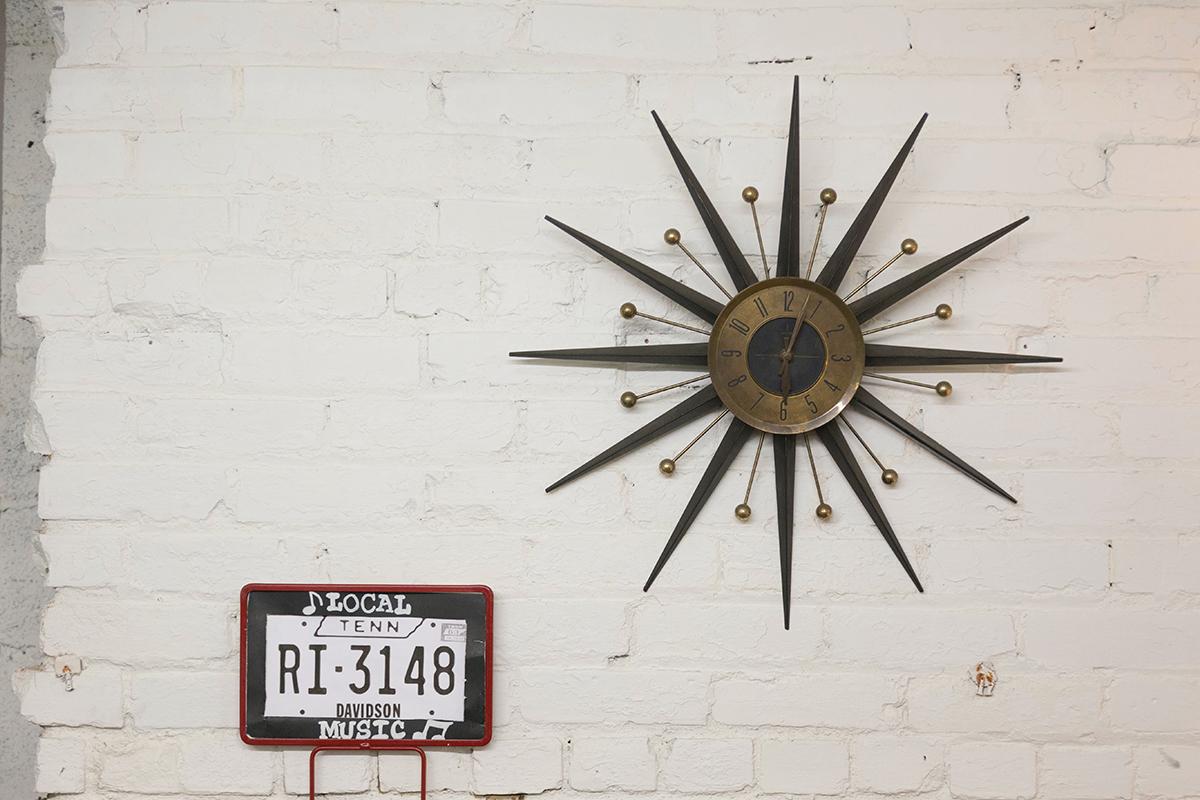 In shop classes across the country, starburst clocks were a popular choice for woodworking students. This wall art seemed to fly in the face of the smooth curves that identify mid-century design, but they were also a nod to the emerging exploration of space and added modernity—and a burst of “sunshine” now.

Another popular woodworking project was the wood and brass ducks that adorned many a wall during that time. They are surely a sign of your mid-century modern taste now. Their sheer simplicity is a delight, and like the mobiles, they add movement to your walls.

Mid-century means martinis and manhattans, and no mid-century decor is complete without a pop up bar. It is a piece of functional, discreet furniture by day but ready to party by night. 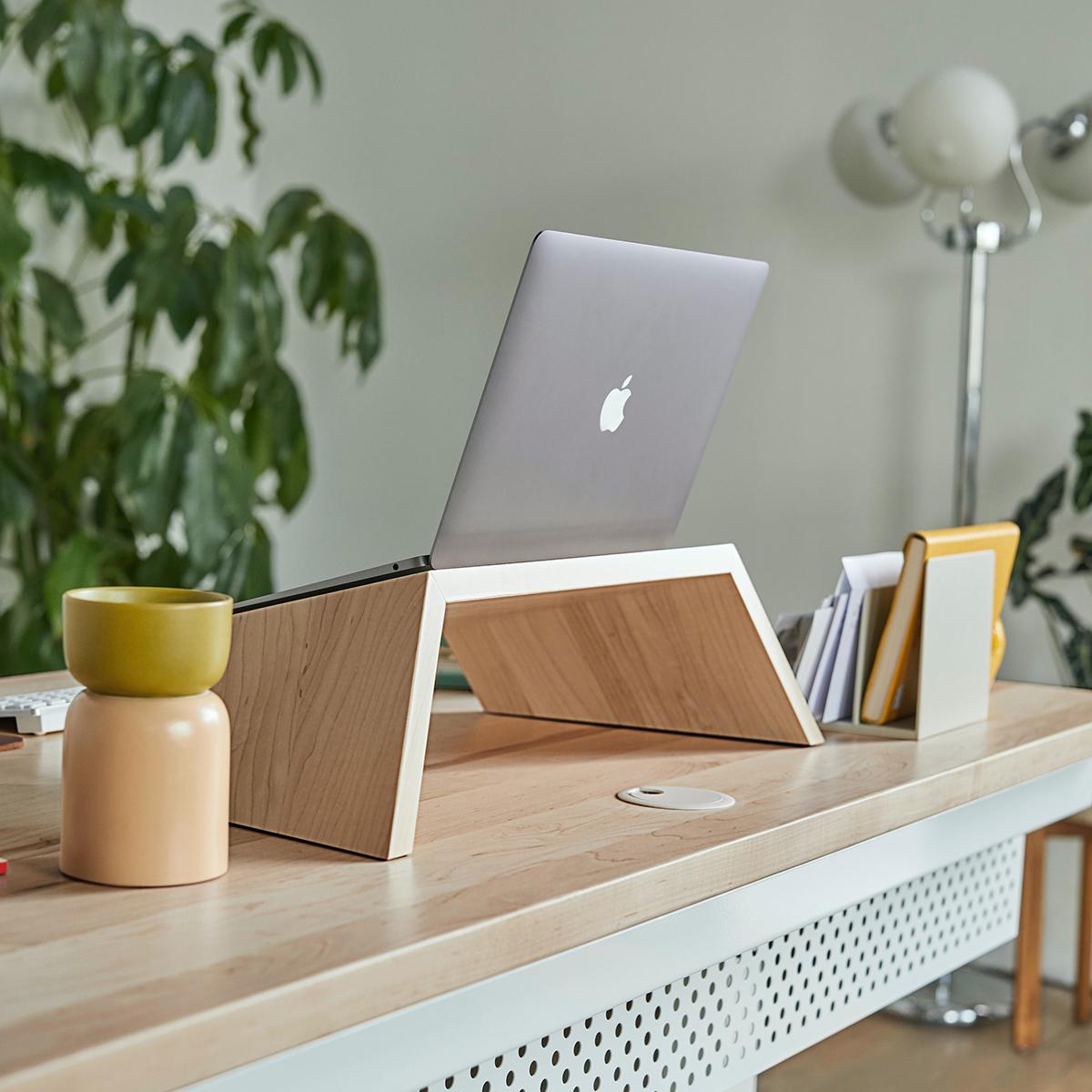 You don’t need to stop at your home space with mid-century modern decorative accessories. You can go for broke at the office, too! Think Matt Helm meets Mad Men. Organize handbooks in a wire desktop folder holder, keep paper clips on hand in a Solingen metal and plastic magnetic holder, and add sight and sound with a retro radio.

Mid-century home decor was all about curvy and flowing lines and bold colors. Blend solid throws with swirly twirly patterned pillows. Triptych paintings above your sofa are an affirmative nod to the mid-century and can be brilliant and bold or bring the room together in a subtle statement. 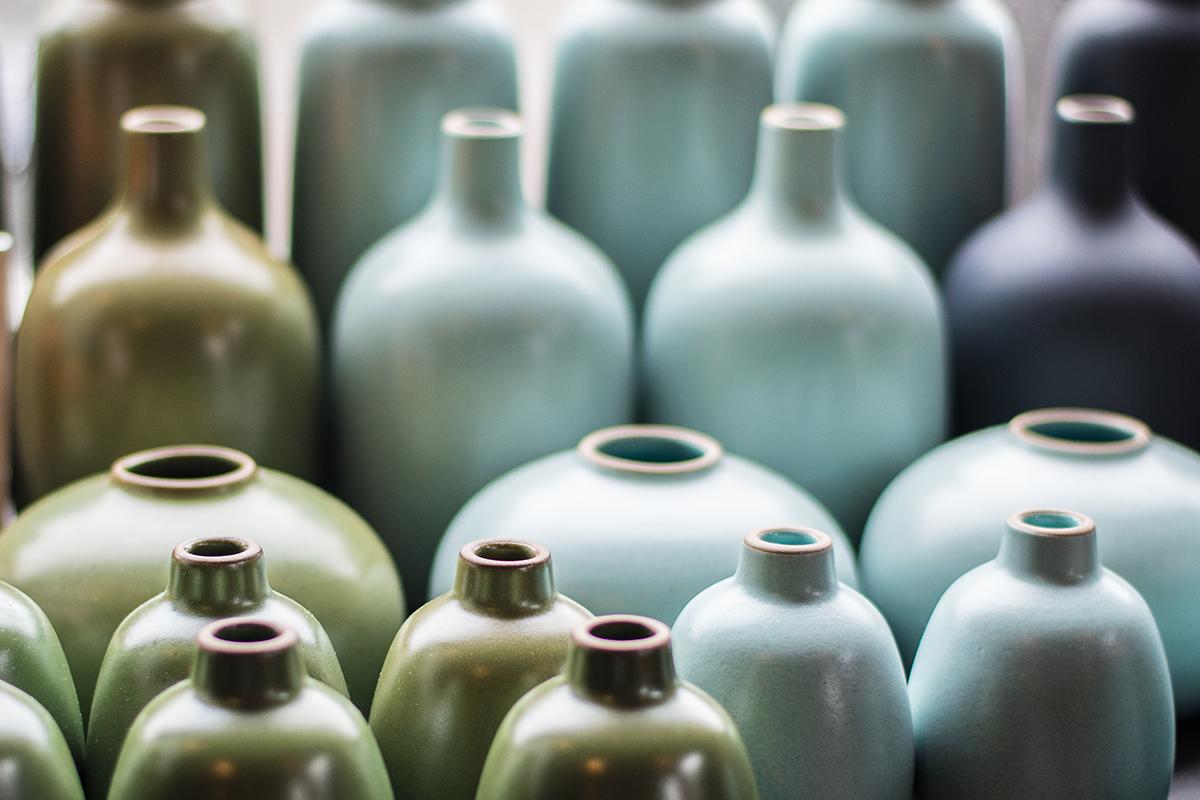 In the mid-century, many people started having more leisure time, so they filled it with hobbies. Ceramics were popular, but even if you couldn’t throw a pot, you could certainly purchase them. Embellish your mid-century modern home with vases, pots, and ceramics of all styles and functions.

The space race was in high gear, and the design industry followed it. Today, you too can keep up with the race by hanging a beautiful Sputnik Chandelier over your glass and metal dining room table. Add some vintage-looking dinnerware and utensils and a nice pitcher of martinis, and your mid-century meal is served. 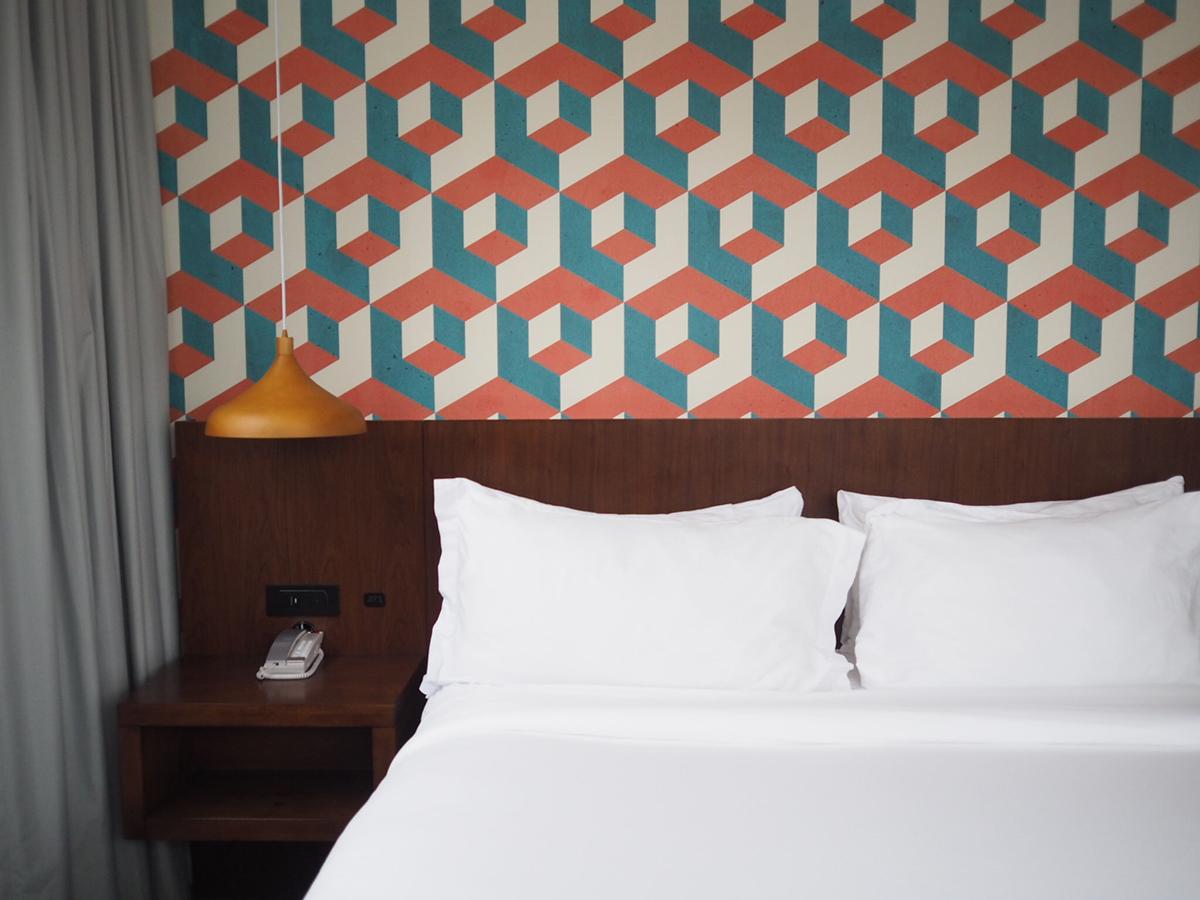 You may not want to go as wild and full-bore as mid-century wallpaper projects did, but some cool geometric-patterned paper on a small accent wall can make a room feel more complete.

That’s right! A TV stand with a fireplace is about as mid-century as you can get. It can house or support your ultramodern SmartTV (you gotta draw the line at getting a console TV!), but the earth tones, multiple drawers, and accessible shelves will fit nicely with your mid-century theme.

You can certainly search for vintage accessories, but that can take a lot of time and legwork—and often a lot more money. Newly-manufactured mid-century pieces are readily available and waiting to become part of your home. Check out RST Brands to get started! 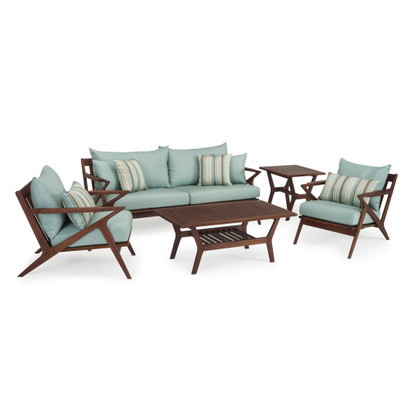 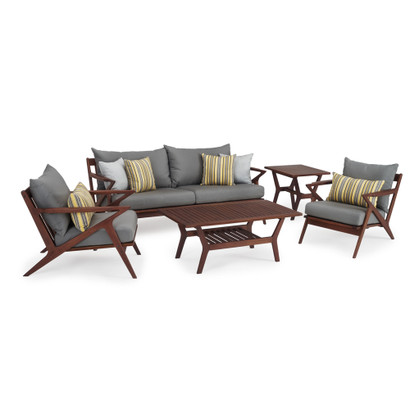 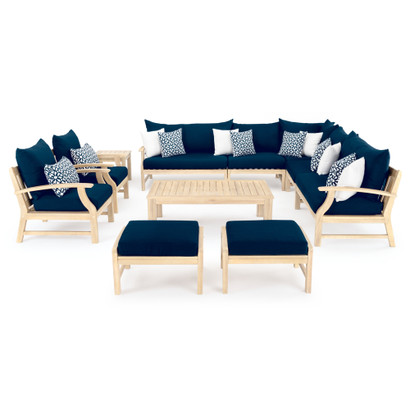 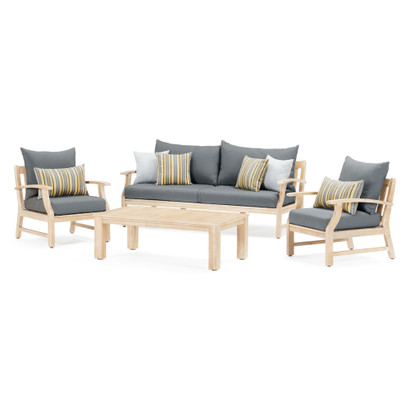 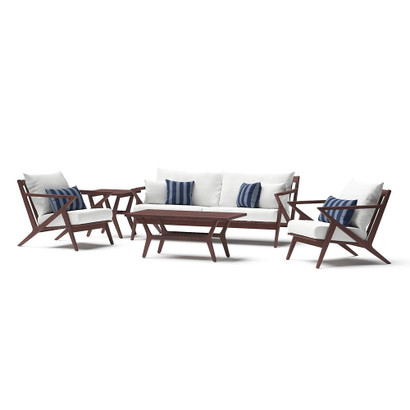